Above Majestic: Implications of a Secret Space Program - Official Trailer

On September 10th 2001 Secretary of Defense Donald Rumsfeld announced that $2.3 trillion dollars could not be accounted for within Department of Defense expenditures. The very next day the Pentagon’s budget analyst’s office was destroyed in the 9/11 attack. The mystery remains: Where are the missing trillions?

Above Majestic is a shocking and provocative look at what it would take to hide a multi-trillion-dollar Secret Space Program (a clandestine group of elite military and corporate figureheads charged with reverse-engineering extraterrestrial technology also known as “Majestic 12”) from the public and the implications this would have for humanity.

Viewers will be guided through take a deep dive into the origins, technologies, history, cover ups, conspiracies, testimony and research that goes beyond and Above Majestic. Featuring some the most prominent and prolific authors, researchers, whistle-blowers and disseminators in the movement for Truth and Full Disclosure. This includes David Wilcock, Corey Goode, John Desouza, William Tompkins, David Adair, Laura Eisenhower, Niara Isley, and Jordan Sather. 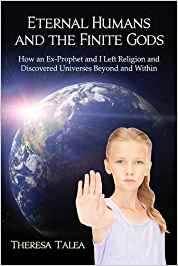 There was a need for a race of Guardians and Healers that would come in and reset the Divine Blueprint in this particular Universal System.

Right now, we are on a mission. It is the original mission that humans were put on this planet for. Humans were an angelic race. They were not created as a fallen sinful race. They are a race of angels that was put here to guard this planet and to protect its shields and to help restore and heal them because they had been damaged by races that we refer to as the fallen angelic races. Right now, what we are dealing with is the situation that for many thousands of years this planet has been under siege. There has been a deadline to that siege. There has been a time that was waited for and the bible told us about this time. It was the time when the planetary star gates would open, the portions of the planetary scalar template that open between this space time place and other space time places in the higher heavens. This is that time! 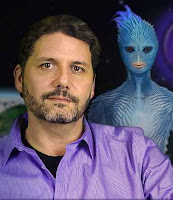 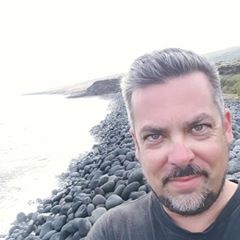 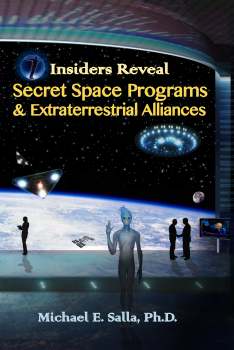 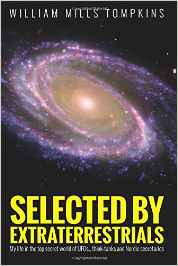